As with so many things in life, timing is vital when it comes to producing law articles as a way of marketing your firm. Good timing can improve your chances of getting your article published in the media and it can help maintain a steady flow of material for your website news section and social media outlets.

As lawyers you have certain advantages over many professions when it comes to finding ideas for articles because you work every day with a subject that governs our lives. Your potential readers are already pre-disposed to be interested in your article because the law affects them, their families and their businesses. Not every profession can say that. 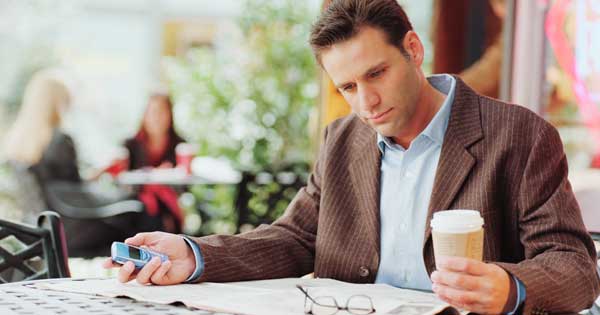 But it gets even better. Not only do you have this excellent source of material, you also have another advantage because the law is constantly changing due to new legislation, regulations and court rulings and so on.

These changes mean you always have something new to write about.

That brings us back to the issue of timing and how it can help us produce a steady stream of articles on the same subject.

Nearly all legal changes have a long gestation period that can last several years. For example, a new piece of legislation will go through its various stages of being announced in the Queen’s speech to its readings and committee stages and so on.

Even when it receives the royal assent there will still probably be a year or so before it comes into effect.

This gives you several chances to write your articles. For example, when you first hear of a new piece of legislation that you feel may interest your readers, you could write an article explaining what the changes will mean and how it will affect people’s lives and businesses.

At this stage you probably won’t have many details about the precise nature of the new legislation but that doesn’t matter. In fact, it’s a good thing because each stage in the development of the new law gives you a chance to write another article as more information emerges.

You don’t have to take every opportunity, of course, or you may become repetitive. But you could probably write at least three or four pieces that would be worthwhile. These might be a piece when the new legislation is first mooted, another when it gets its first reading when most of the details emerge, and then another when it gets the royal assent.

If you wish, you could then do a recap when the law comes into effect a year or so later and there’s also likely to be another opportunity about six months after that when the law has had time to have an effect. At this stage you might write about whether it has actually brought the promised benefits or whether it has in fact created unforeseen problems.

To see how this might work in practice let’s consider the new requirement for large businesses to produce reports on their pay differentials between men and women.

The story began a few years ago when the government first announced differential reporting as an idea. That gave law firms the opportunity to produce an article introducing the new proposal and suggesting the impact it may have.

Within a year or so, there were more articles to write as the government released more details about the size of firms involved and the kind of information they would have to publish.

Then the requirement comes into effect so there’s another article to be written summarising the details. A year or so later, there will be another potential article discussing the impact of the changes and how well, or badly, they have worked.

Good timing will provide you with even more opportunities.

This may seem time-consuming but in fact it’s a very effective way of producing several worthwhile articles out of the same subject. Writing an article from scratch requires a lot of time and research so don’t limit yourself to one showing.

Return to it again and again when a new landmark appears. Your follow-up articles will be much easier and quicker to write because you have already done the main research.

It means you will be able to keep your news section fresh and up-to-date and provide a good service for your clients with the minimum effort.

This article has also been published by the Law Gazette.

What would Mary Queen of Shops think of your firm’s marketing...