The Justice Secretary, David Gauke, has confirmed that the government is planning to reform divorce law to end the end ‘blame game’ that can cause so much stress for some couples when they separate.

Under the current system, there are five reasons for being granted a divorce by the courts: adultery, unreasonable behaviour, desertion, two years separation if both agree to the divorce, or five years separation, even if the husband or wife disagrees. 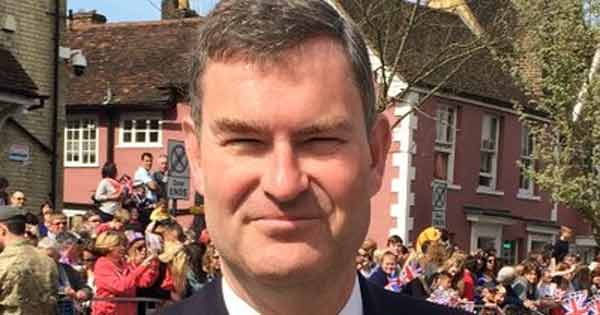 This has led to many couples using claims of unreasonable behaviour as a way avoiding the requirement to wait two years.

The government held a public consultation on proposals for reform and received more than 600 responses. Mr Gauke said: “They were overwhelmingly in support, which is why I remain as convinced as I have been for the need to reform this particular area.”

He said the Ministry of Justice is preparing a formal response to the consultation and will introduce legislation that will remove the incentive to try to speed up the system by attributing blame.

He said: “I need to go through the formal processes in government, but my ambition will be to bring that legislation at the earliest opportunity, which will be in the next session of parliament.”

Mr Gauke’s announcement follows the highly publicised case involving Tini Owens, aged 68. Her husband Hugh Owens, who is 80, refused her request for a divorce. After a long legal battle, the Supreme Court “reluctantly” ruled against Mrs Owens using the grounds of unreasonable behaviour to end what she described as a loveless marriage.

The five justices said they had misgivings about dismissing her appeal and asked Parliament to consider reforming the divorce laws.

This will allow couples time to reflect on the decision to divorce and to reach agreement on arrangements for the future where divorce is inevitable.

The new legislation is expected to be introduced as soon as Parliamentary time allows.

This article is presented purely as an example of the kind of quality content we send to our law firm clients every month. We can provide you with articles covering most commercial, private and employment law services.

These are some of the private client articles we provided recently for our clients to use for their content marketing.

Shared ownership scheme to help people on to housing ladder

Court upholds woman’s second will despite her dementia

You can use our articles exactly as we send them or alter them and add your own comments if  you wish. We’ll be happy to send you samples.